2020 LGBTQ+ graduates get more than a diploma

Penn’s Lesbian Gay Bisexual and Transgender (LGBT) Center has been building a community that acknowledges and amplifies authenticity since 1982. 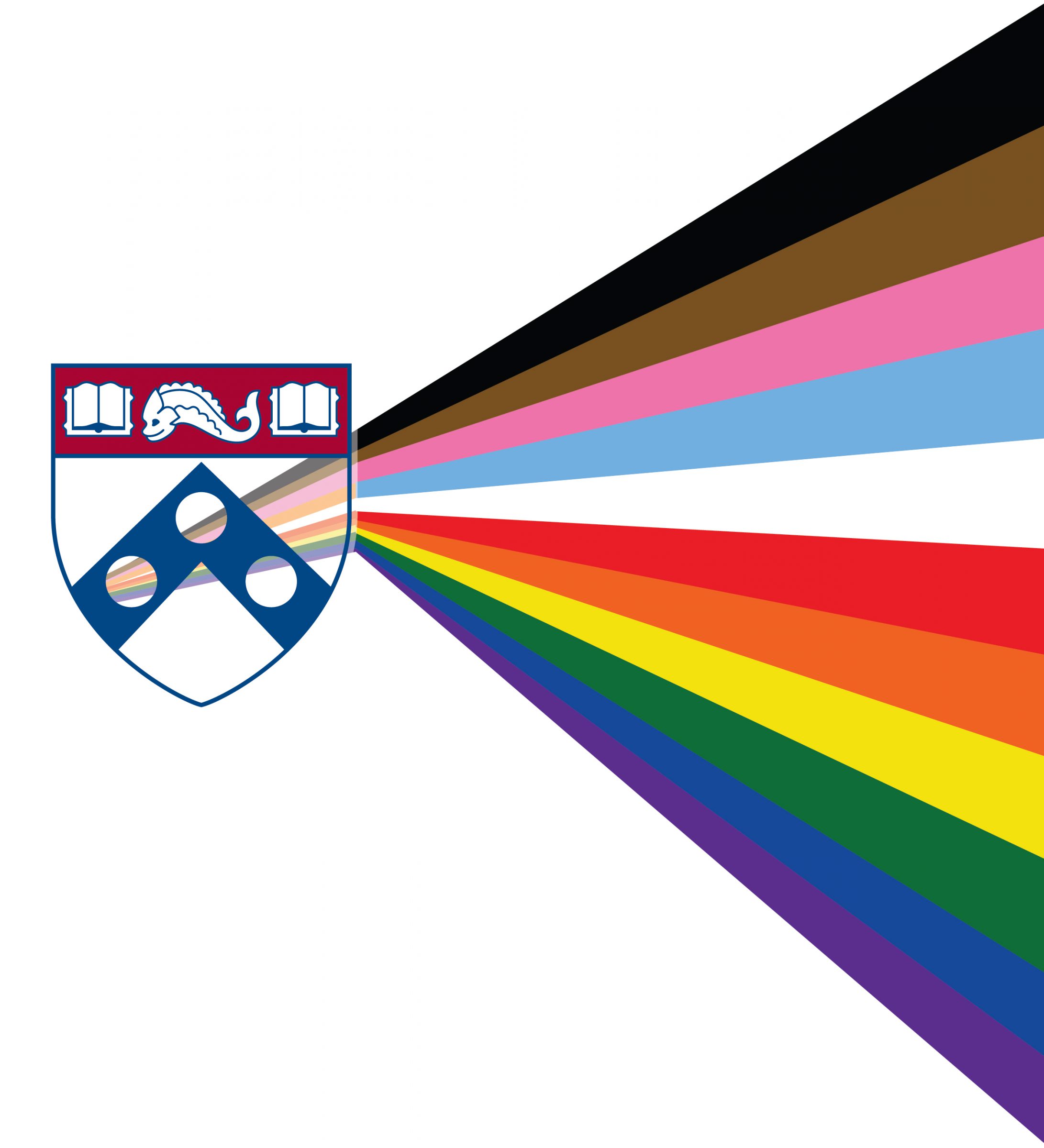 Founded to serve the needs of the University’s queer community, “The Center” is the second oldest such place for LGBT+ students in the United States. As a culture, the acronyms have expanded—the added Q+ stands for questioning and other sexual identities like pansexual and asexual—but The Center’s mission remains the same: to enrich student experiences and foster their success. Graduating Penn students who use The Center leave Locust Walk with more than a degree, having taken advantage of the physical space—and virtual sessions during COVID-19—as a springboard for the colorful, vibrant community that they take into their next chapter. “Penn is a big place, so it’s really important to find your people,” said Erin Cross, LGBT Center Director.

Student mentorship through The Center often turns into meaningful relationships with alumni, faculty, and staff, giving Penn’s LGBTQ+ students the resources to reach their full potential. Since 2015, The Center has hosted a “Lavender Graduation” (Lav Grad) ceremony to highlight LGBTQ+ graduates and someone who made a lasting impact on their Red and Blue experience. In 2020, several mentorship pairs were featured virtually, including:

As an economics major, Daniel Bulpitt, C’20, was more interested in forecasting than filmmaking when he attended an event at The Center in 2018. He approached the featured speaker, Rich Ross, C’83, afterwards for one particular reason. “I was the recipient of Rich’s scholarship,” said Bulpitt. Established in 2016, the Martin Ross Endowed Scholarship Fund was created by Ross in memory of his father. “We hit it off right away, which was really special,” said Ross.

Having worked in high-profile positions at the Discovery Channel and Walt Disney Studios, Ross was used to starry-eyed students approaching him about Hollywood. But Bulpitt was different—he sought low key conversations about Penn, his own future professional plans, and relationships. “We met for coffee when I came to campus, and stayed in touch after that,” said Bulpitt, who is slated to begin consulting for private equity at New York-based Strategy& in 2021. Ross, a Penn Overseer in the School of Arts and Sciences, was happy to hear directly about his mentee’s positive experience on campus. At Lav Grad, Ross even had the chance to virtually introduce Bulpitt to his husband, Adam. “As an older alum, it’s really gratifying to stay in touch with current students like Daniel,” said Ross. “To watch Penn evolve over the past 30 years, that gave me something, too.”

As a graduate assistant at Penn Law, Jax Lastinger reported for their first day at the Office of Inclusion and Engagement filled with the usual butterflies. Turned out, they had nothing to worry about. “Monica and I clicked from the beginning,” said Lastinger, who identifies as non-binary and trans. What began as an employee-supervisor partnership between Lastinger and Monroe soon morphed into an unofficial mentorship. After having doubts about a career in education, Lastinger felt refreshed by Monroe and her belief in educators as integral change-agents. “What I really like about Jax is that they are authentic and vocal,” said Monroe. “I try to surround myself with people who make me analyze my own belief system.” True to her training as an attorney, Monroe submitted two pieces of evidence.

“I wrote an email that included ‘he or she’ as my default, and I also used the wrong pronoun when addressing Jax,” said Monroe. As a senior-level staff member, Monroe feels a responsibility to use her own missteps as a playbook for progress. “We all need to hear difference voices,” she said. For Lastinger, who is starting a job at Appalachian State University in North Carolina, they look forward to staying in touch. “Monica demonstrates powerful ally-ship,” they said. “Our friendship is just getting started.”

LGBTQ+ alumni can get involved in mentorship via Erin Cross, or become active through PennGALA—the Lesbian, Bisexual, Gay and Transgender alumni association for resources, events, and a helpful network of queer folks. For donors interested in supporting LGBTQ students and initiatives at Penn, click here for giving opportunities like The Center’s endowment, gender transition support, LGBTQ+ research, history and archives, and the Mark D. Gordon, W’65, L’68, Lecture Series.

A Message to the Penn Alumni Family

Like many of you, I have been devastated by the unconscionable deaths of George Floyd, Breonna Taylor, Ahmaud Arbery, and other innocent Black Americans. The social movement that has gained...
see previous article

As the healthcare community has rallied around a rapid response to COVID-19, engineers are designing solutions to stop the spread of the disease, reduce the frequency of transmission, and find...
see next article
Subscribe to the Knowledge for Good email newsletter