Coronavirus (COVID-19) Information and Resources
How You Can Help

On January 30, the Kleinman Center for Energy Policy awarded the prestigious Carnot Prize to Piyush Goyal, Minister of Railways and Coal for the Government of India, at a ceremony in New Delhi.

Named after French scientist Sadi Carnot, whose theories laid the foundation for the formulation of the second law of thermodynamics, the Carnot Prize honors those leading revolutions in energy policy to further global progress and prosperity.

“The Minister exemplifies the highest principles of the Carnot Prize when he takes on the challenge of addressing both energy poverty and energy transition towards a sustainable world,” said Mark Alan Hughes, Faculty Director of the Kleinman Center.

It is both a personal honor as well as a tribute to the efforts of all involved in this great work throughout India to be recognized with the Carnot Prize by the University of Pennsylvania.”Piyush Goyal 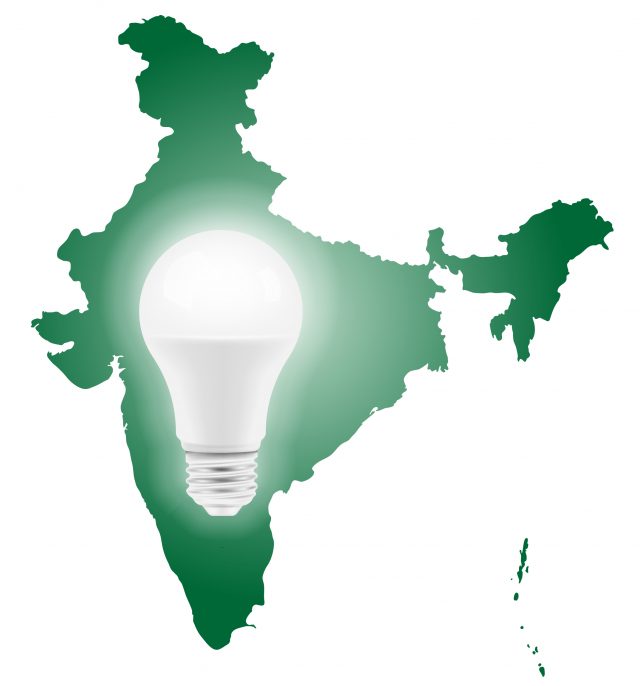 The International Energy Agency (IEA) reports that in the year 2000, less than half of India’s population had access to electricity. Thanks to efforts spearheaded by Goyal, that figure has soared to more than 80 percent of the population, including nearly 18,000 remote villages.

“We aim to see that India leads the world in tackling the menace of carbon emissions and climate change,” Goyal said upon receiving the Prize. “The huge contribution that India is making in this regard is testament to Indian culture and ethos.”

Fatih Birol, Executive Director of the IEA and 2016 Carnot Prize recipient, presented the award to Goyal. Birol praised Goyal’s power sector reforms, which included the “biggest and most successful” program to distribute LED light bulbs, an act that saved billions of dollars in energy costs.

Other projects initiated by Goyal include a comprehensive power sector reform plan, a renewable energy expansion program, and the ongoing conversion of India’s entire railway network to electric power—which would make it the world’s first railway system completely run on electric power.

“This recognition will certainly give the people of India confidence that we are on the right path,” Goyal said. “The path of climate justice.”

Goyal announced that he would donate the $25,000 prize to the International Solar Alliance to establish the Diwakar Award, which recognizes “an outstanding organization that has been working for special children and maximizing the use of solar energy.”

Leaders like Goyal and the work of researchers and faculty at the Kleinman Center are guiding the path toward a sustainable future. Shining a spotlight on Goyal’s exceptional work in India is part of Penn’s commitment to driving energy solutions across the globe—a key priority of The Power of Penn Campaign.

View the entire New Delhi ceremony on YouTube. Visit the Kleinman Center website to view past winners of the Carnot Prize and learn how you can support energy research that has an impact around the world.

On February 11, more than 40 alumni and friends gathered in the New York office of Kirkland & Ellis LLP to learn how Penn Nursing is advancing innovation within its...
see next article